Know the Signs of a Concussion

Crown Medical Center Blog Know the Signs of a Concussion 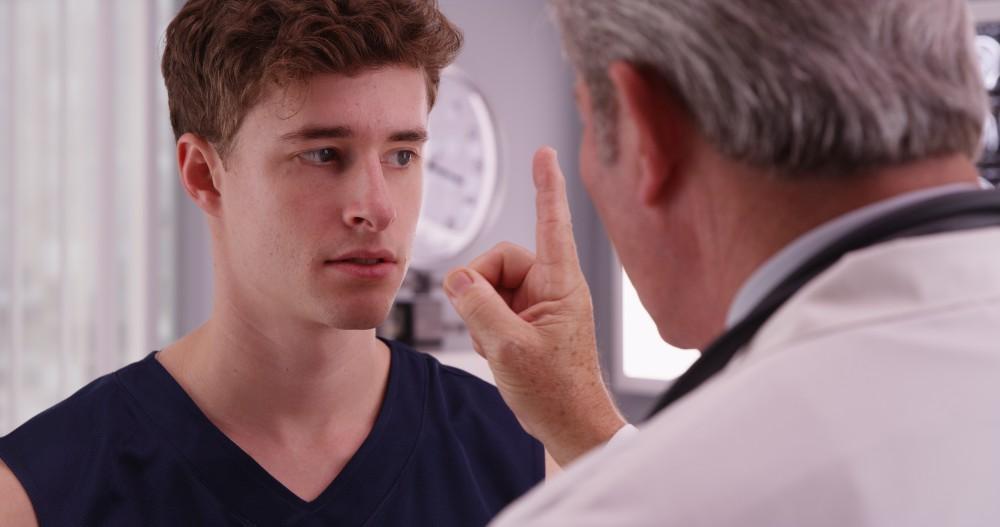 A concussion is a form of traumatic brain injury (TBI) that usually occurs after a hit to the head or violent movement. Whether severe or mild, any TBI can affect brain function, such as trouble concentrating, headaches, and difficulty with balance.

You don’t have to play a sport or be in a car accident to get a concussion. Any movement or hit to your head or body that causes your head and brain to move back and forth rapidly can trigger a concussion.

Some concussions can cause a loss of consciousness, but not all do, and it’s possible to have a concussion without realizing it. Because concussions affect brain function, people with the condition may not be able to self-evaluate. That’s why it’s important to know the signs of a concussion.

At Crown Medical Center in Huntsville and Florence, Alabama, Chad Mathey, DC, can provide the care and supportive therapies you need after suffering a concussion or other TBI. Read on to learn more about the signs and symptoms of a concussion.

Early signs of a concussion

Later signs of a concussion

Some signs of a concussion can take time to appear, usually within several hours. Some signs, though, can develop days later when the brain becomes stressed by activity, such as reading, watching TV, or physical exercise. Later signs of a mild concussion can include:

Although most concussions are mild, some can be severe and require immediate medical attention. Signs of a severe concussion can include:

How long do concussions last?

With proper treatment and rest, most concussions resolve fully within a few weeks. Some concussions can take longer to heal, but most usually resolve within a few months. Although less common, some people can have long-term problems resulting from the injury to the brain or soft tissue called post-concussion syndrome.

Dr. Mathey and the team at Crown Medical Center are experienced at administering therapies that can help ease the symptoms associated with concussions. He and his team will develop a unique treatment plan based on your symptoms.

What should I do if I think I have a concussion?

Even though most concussions resolve without complications, about 5% of people with concussions develop bleeding or clots in the brain. As such, it’s better to be safe and see a medical professional to get the care you need. In the event of severe head trauma, seek medical attention immediately.

If you think you have or have had a concussion, book an appointment online or over the phone with Crown Medical Center today. 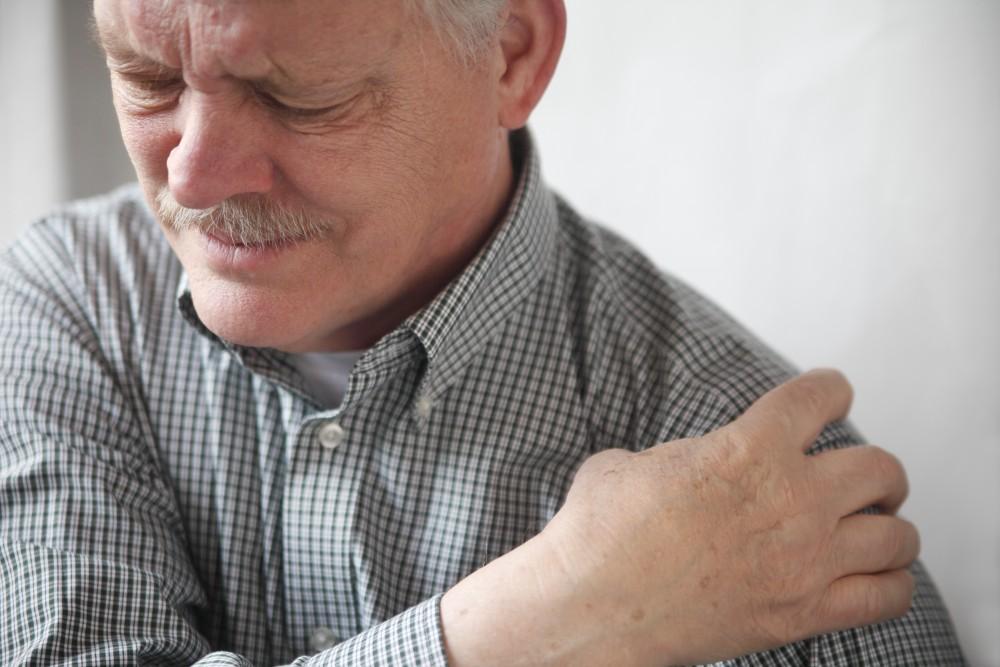 Nerve pain feels different for everyone. Learning about your nerve pain and its telltale signs can relieve discomfort and help you get back to living your best life. Read on to see if you require treatment for your pain. 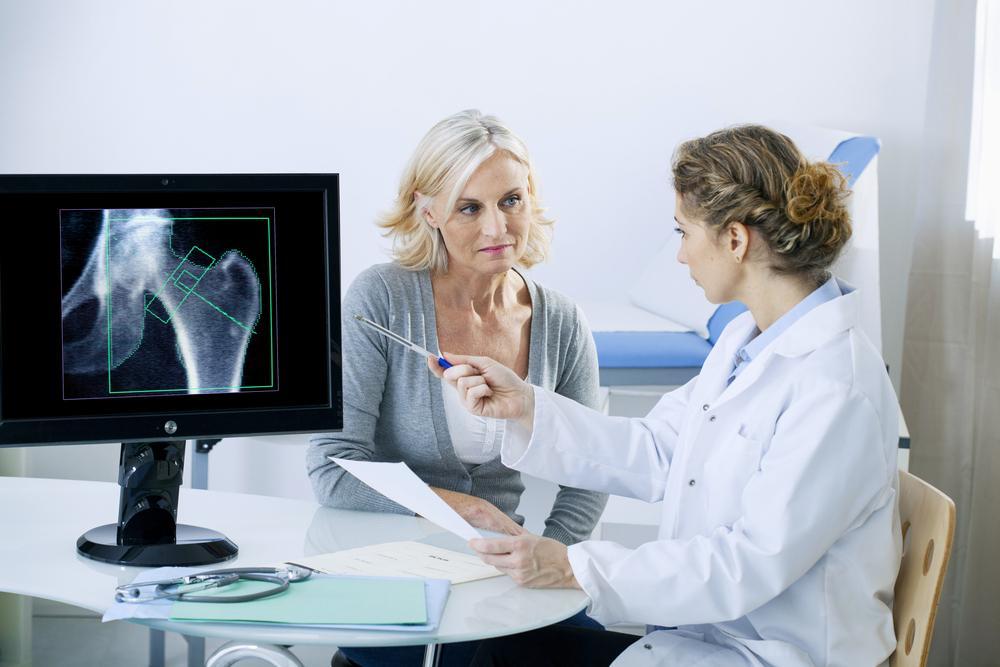 Why You Should Always See a Doctor After a Car Crash, Even if You Don’t Feel Pain

Were you recently in a car accident? Maybe you think you’re fine since you feel no pain or discomfort. What you might not realize is that you may have “hidden” injuries, those with late-onset symptoms. You need to get yourself checked out by professionals. 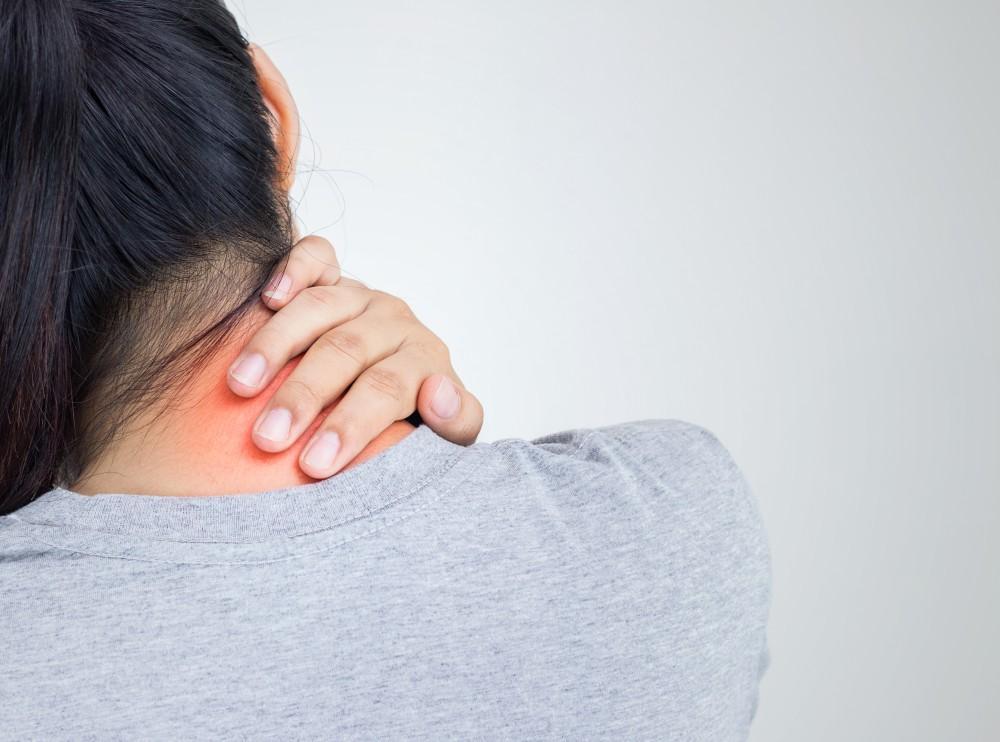 Why Are Women More Likely to Have Neck Pain Than Men? 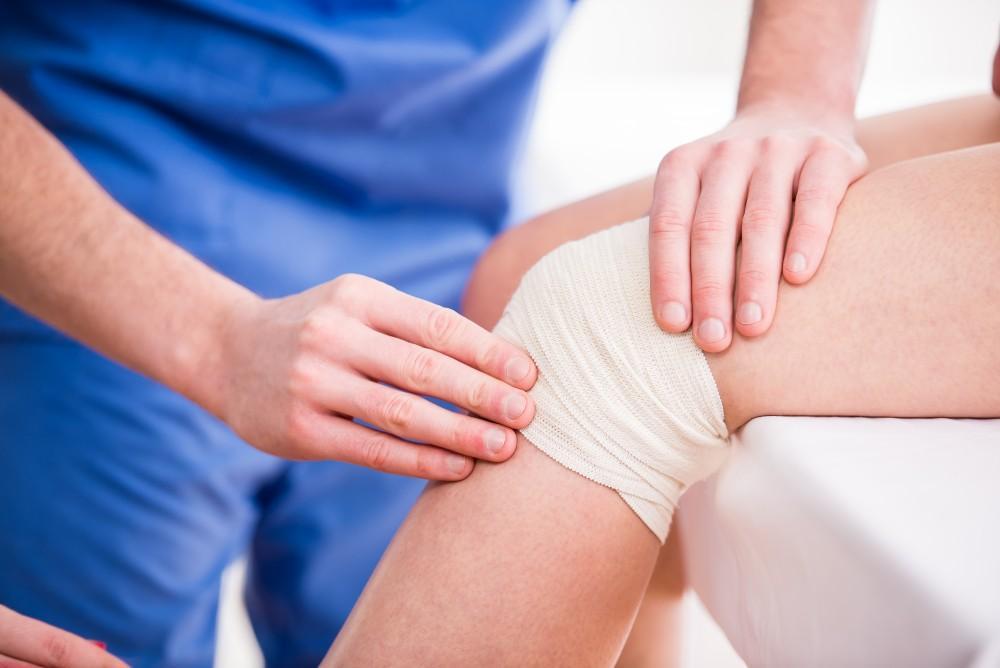 What Types of Injuries Does Workers’ Compensation Cover?

If you’ve been hurt at work in the course of doing your job, chances are good you’re entitled to compensation and treatment under Alabama law. There are exceptions, restrictions, and conditions, though, as well as a need to report your injury promptly. Lea 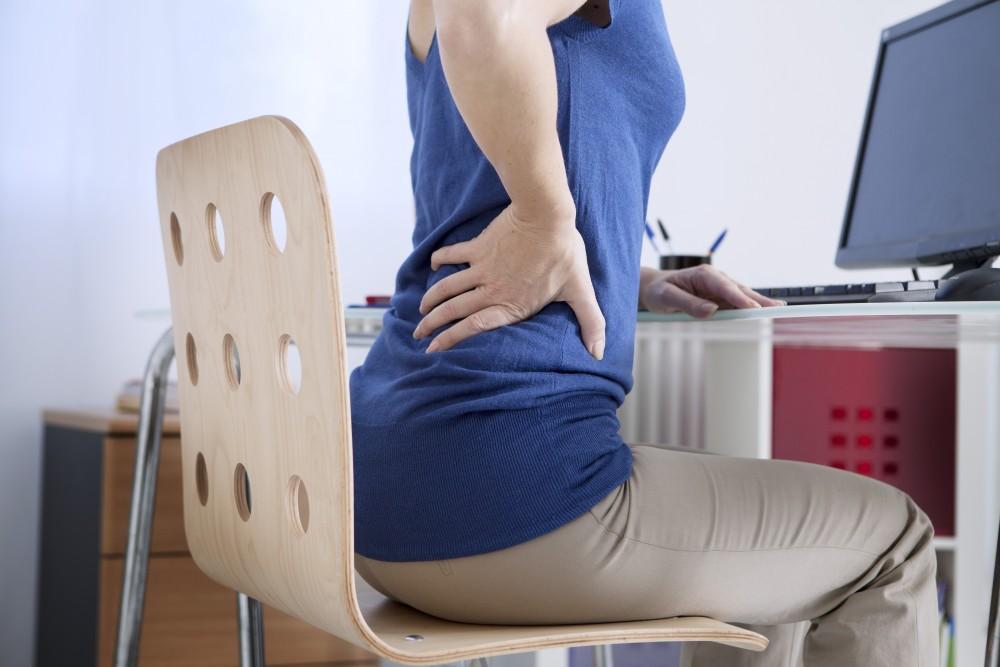 Is Lower Back Pain Normal As You Get Older?

Is lower back pain causing you to miss work or social activities? While back discomfort is more common as we age, it doesn't have to become a permanent part of your life. Chiropractic care can help relieve your pain and increase your mobility.

How to Remedy Tech Neck and Prevent a Recurrence

The aches, pains, and loss of mobility that accompany neck pain can ruin your daily life. Did you know that technology could be at the root of your neck pain? Read on to learn steps you can take now to remedy tech neck and stop it from coming back.